Hello Parents and Students(my Grammarians)!!! I hope you all are well! I have created and invited you to Google Classroom. Students, please use your login information for Google Classroom and join my class. Login- (first.last@acboe.net and the PW is ACS#)The code for my Block 1 zx4rlqe; Block 2 yplladg. Assignments will be posted April 6. Let's finish our 6th grade year STRONG!!! Love you all!!!!!!!!! 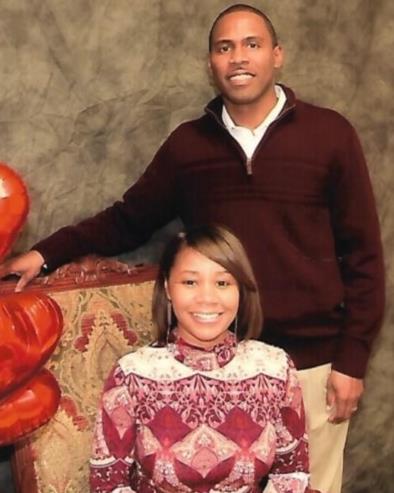 Assignments for Packets only! (April 20- April 24)

We are reading the novel Wonder. Parts 2-3 is due by April 24. The link is below.

Wonder Videos (View one at a time after each part has been read.-  https://bookunitsteacher.com/reading_wonder/wonderepigraphs.html

01. What are two ways that Via has had to fend for herself in order to take the pressure off of her parents?

02. What does Via say about Daisy?

03. What did Gran give Via to help prepare her for having a sibling?

04. What are two things that Via and Gran did together during their visit?

05. How did Via and her friends interact with August when he was little?

06. Where did August get his astronaut helmet?

07. What surprised Via the most on her first day of high school?

08. How does did August react when Via asked him about his day?

10. What reason does Via’s dad give in support of her riding the subway?

11. Does Via ever plan to have her own children?

12. What happened to Via’s friendship with Miranda and Ella?

15. In the section titled Time to Think, is August going to go back to school?

01. How does Summer see August?

02. What does it tell us about Summer that she isn’t willing to play “the plague” game? Would you participate if this happened at our school?

03. Do you think Summer would have rather been at the Halloween Parade than the party? Provide evidence to support your answer.

04. How do you think losing her dad has affected Summer?

05. Why do you think Summer and August both dressed as mummies at Halloween?

The following are sites for practice.....

The View from Saturday
http://quizlet.com/73328260/the-view-from-saturday-flash-cards/